We want to inform you that due to lack of material from the factory we are forced to postpone the production of the L A N D S R A A D box set. We were also forced to do small change on steelbox. Box will no longer be embossed but will have logo and album name painted on the top.

The new release date has been scheduled for 4th February 2022.

We apologize for the inconvenience.

From today you can buy from our distro "Magnum Opus Caelestis", debut album of Etoile filante! 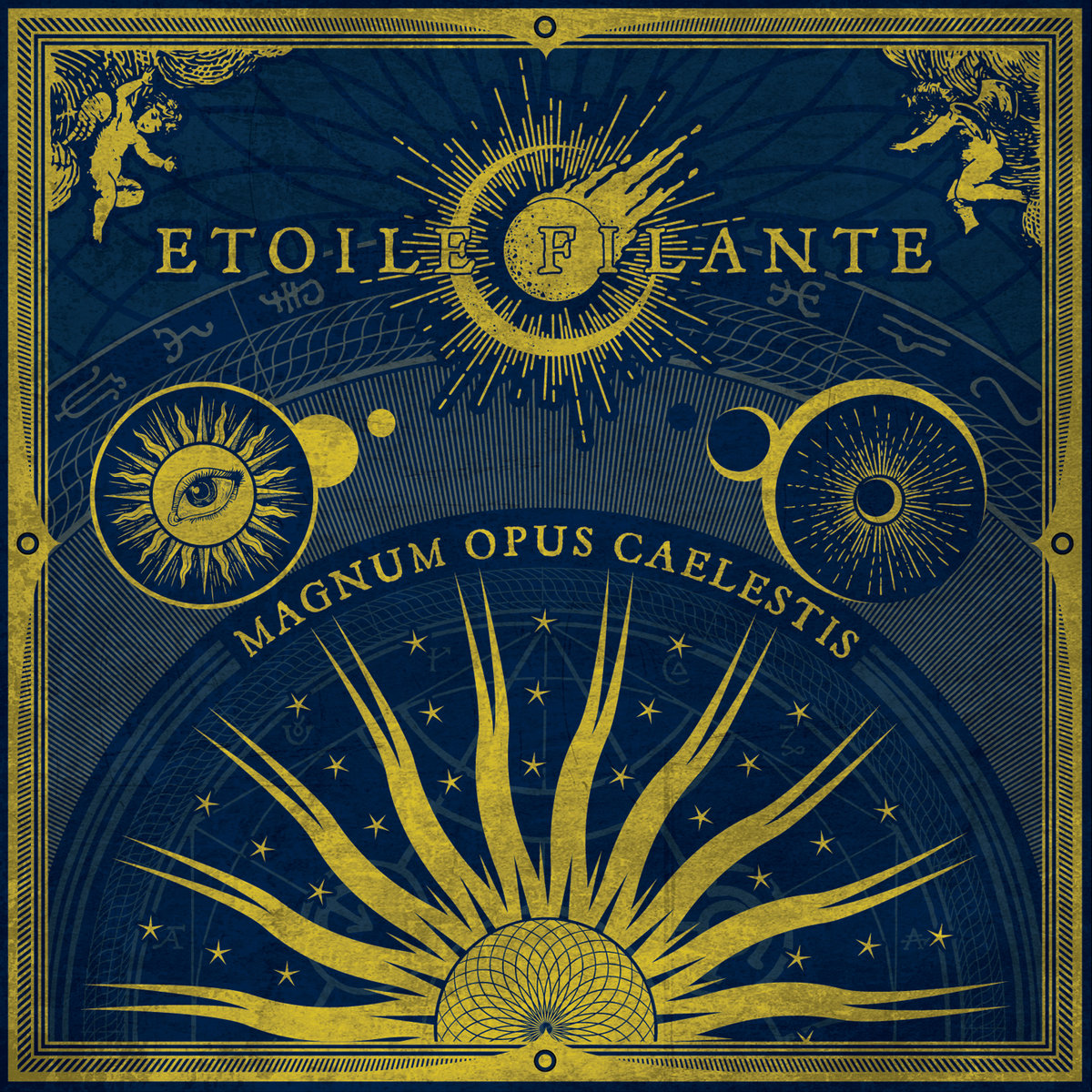 "Hey cosmonauts! From today you can pre-order the box set of "The Golden Path" by L A N D S R A A D!
This is a single special edition limited to 50 copies only. It will be released on 10th December. Vicious Mockery Records will release also 50 copies on tape and there will be an exclusive bundle, strictly limited to 10 copies with tape included in the box!

To release this edition, we need your help! We've to sell at least half pre-orders, if not, we'll be forced to delete/postpone it. Sorry for the inconvenience. 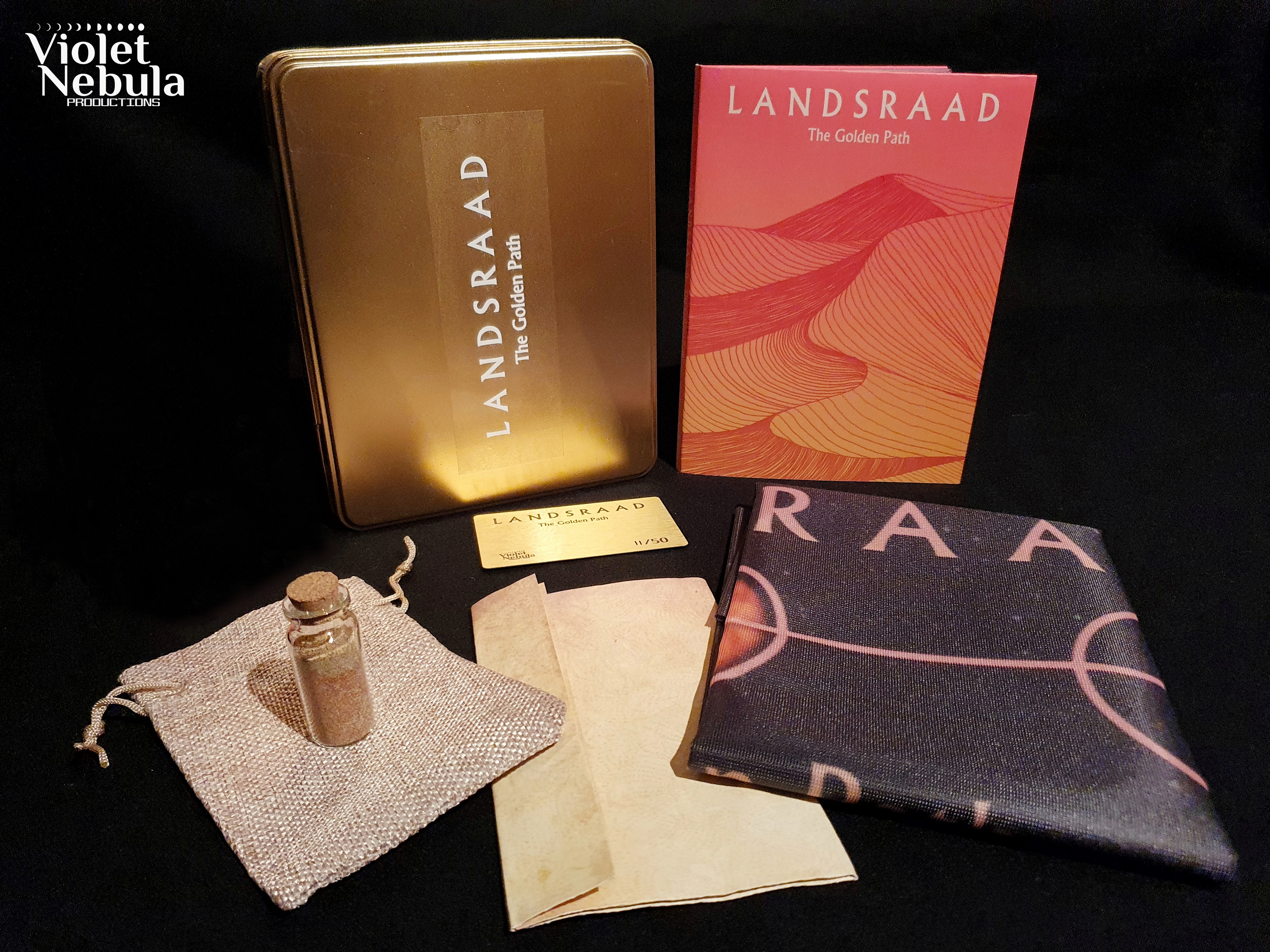 From today you can order the box set of "Cosmic Uncreation" by Defunctus Astrum! This is a single special edition limited to 30 copies only.

The album was originally released in 2014 in digital, and remastered in 2021 exclusively for this release. 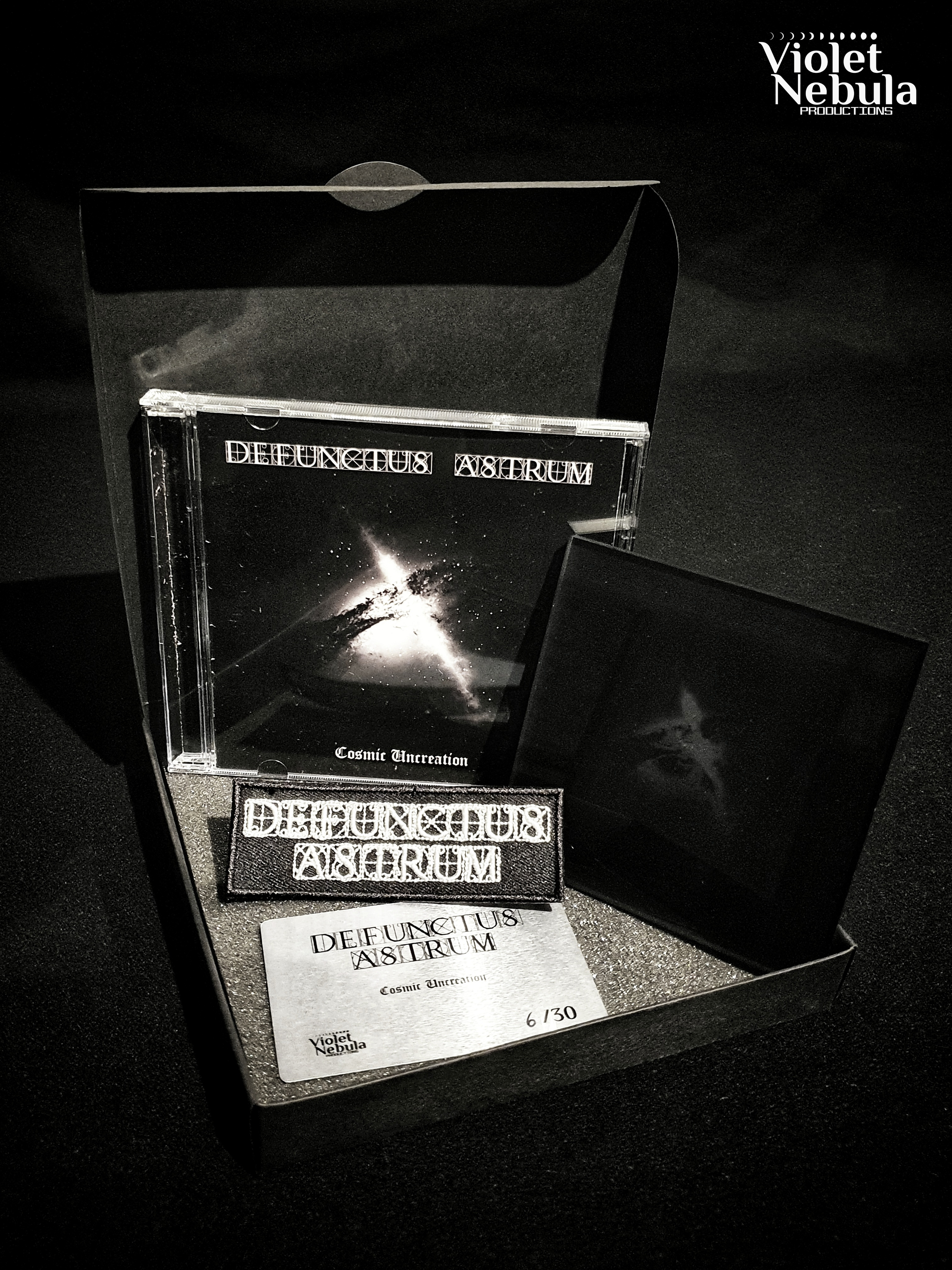 From today our distro also includes the debut album of STARLESS DOMAIN "EOS" and "Brownfields" by GORGONEA PRIMA. Thanks to Metalgate Records for this trading. 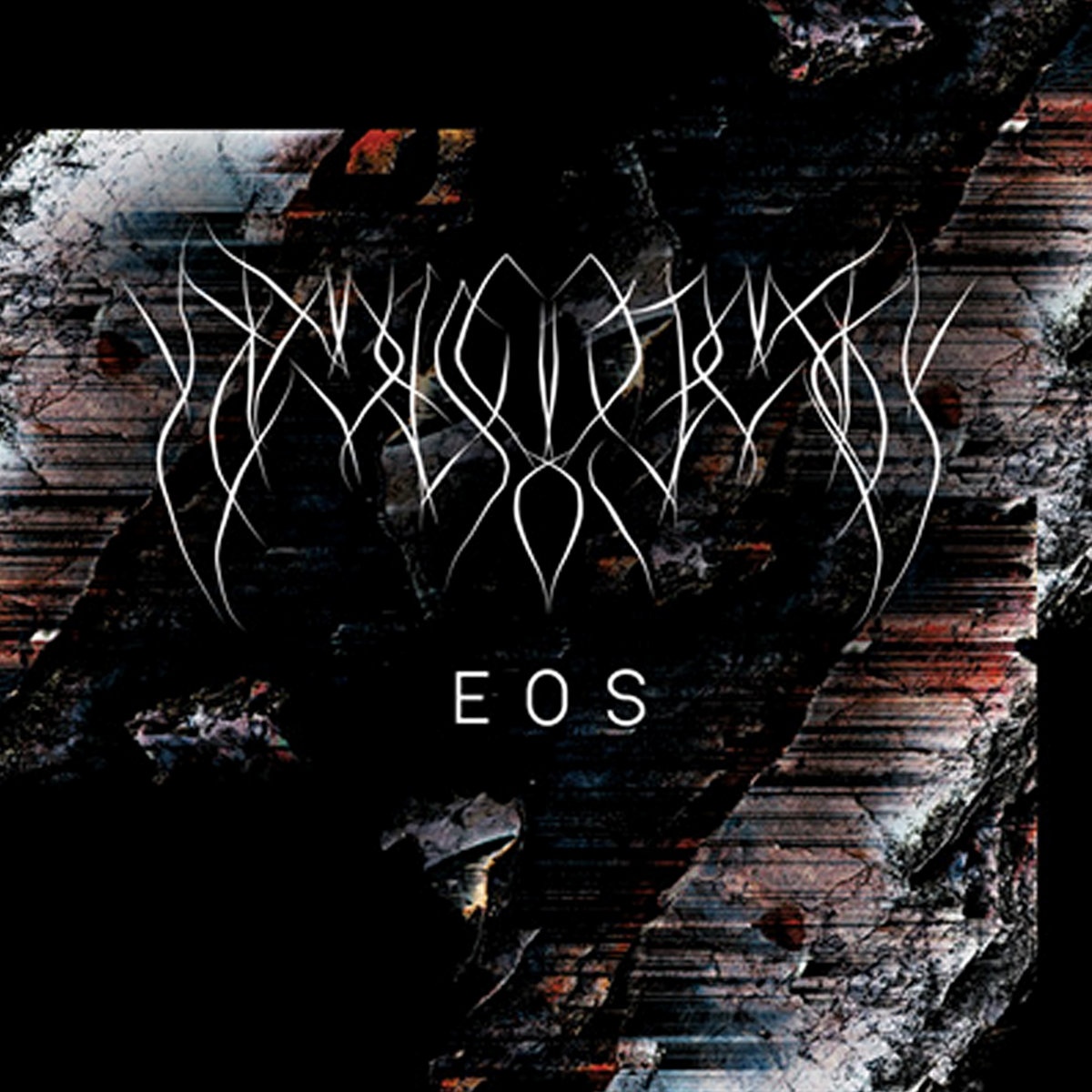 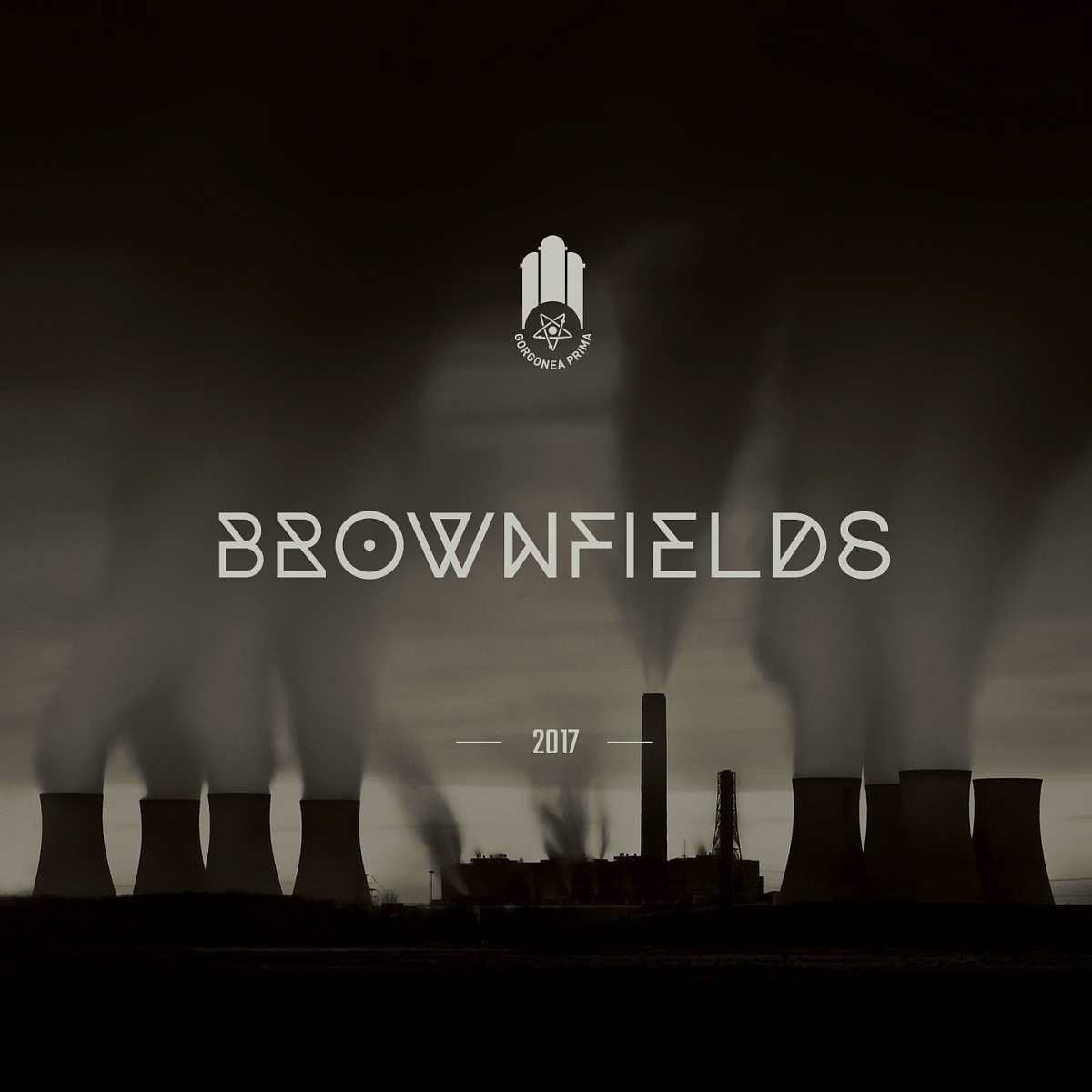 The perfect fusion between two italian artists, a journey from Space Ambient to Cosmic Synth.
This is a great return after 10 years for Mare Nectaris and the first physical release for Stargazer!
Jewel case is limited to 20 copies. 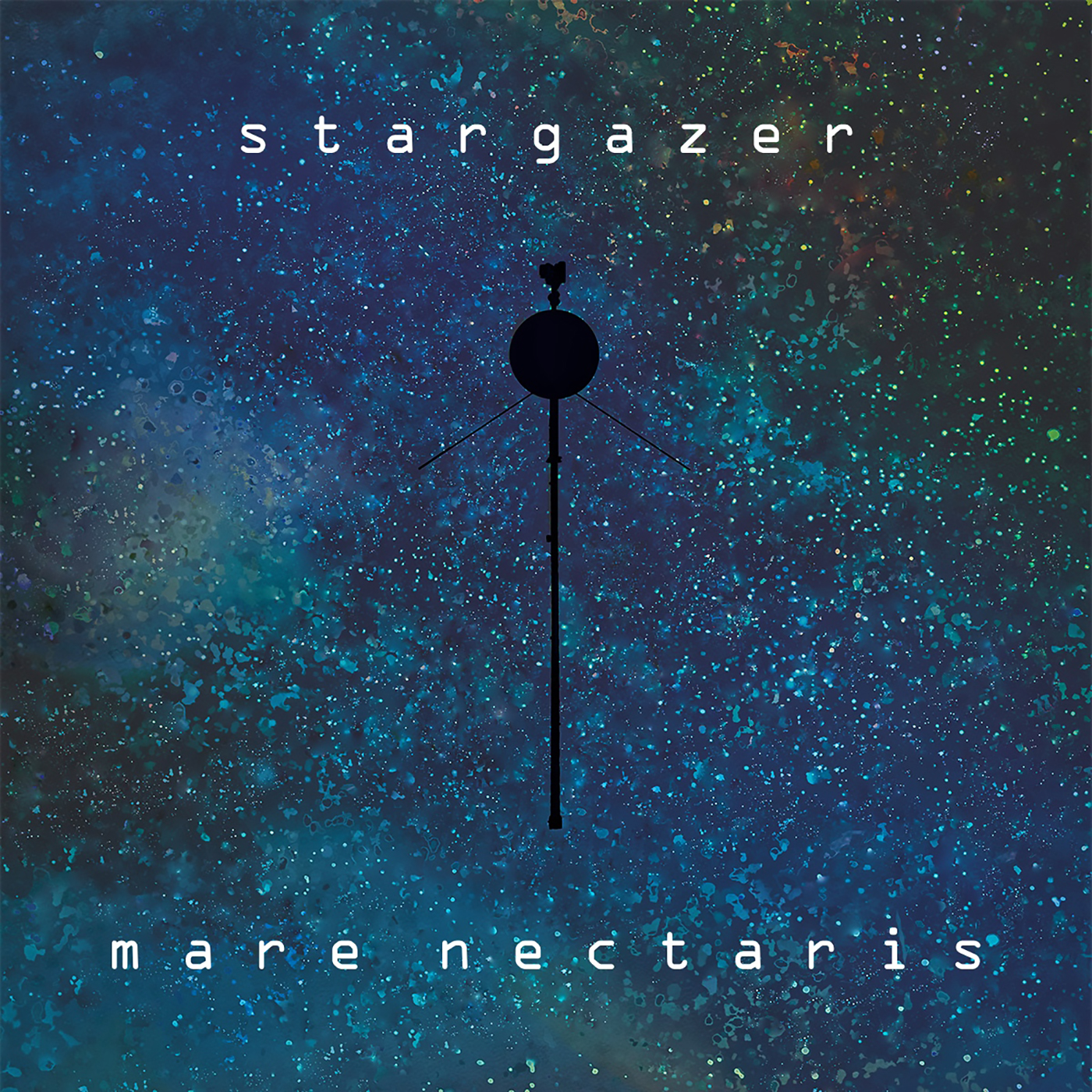 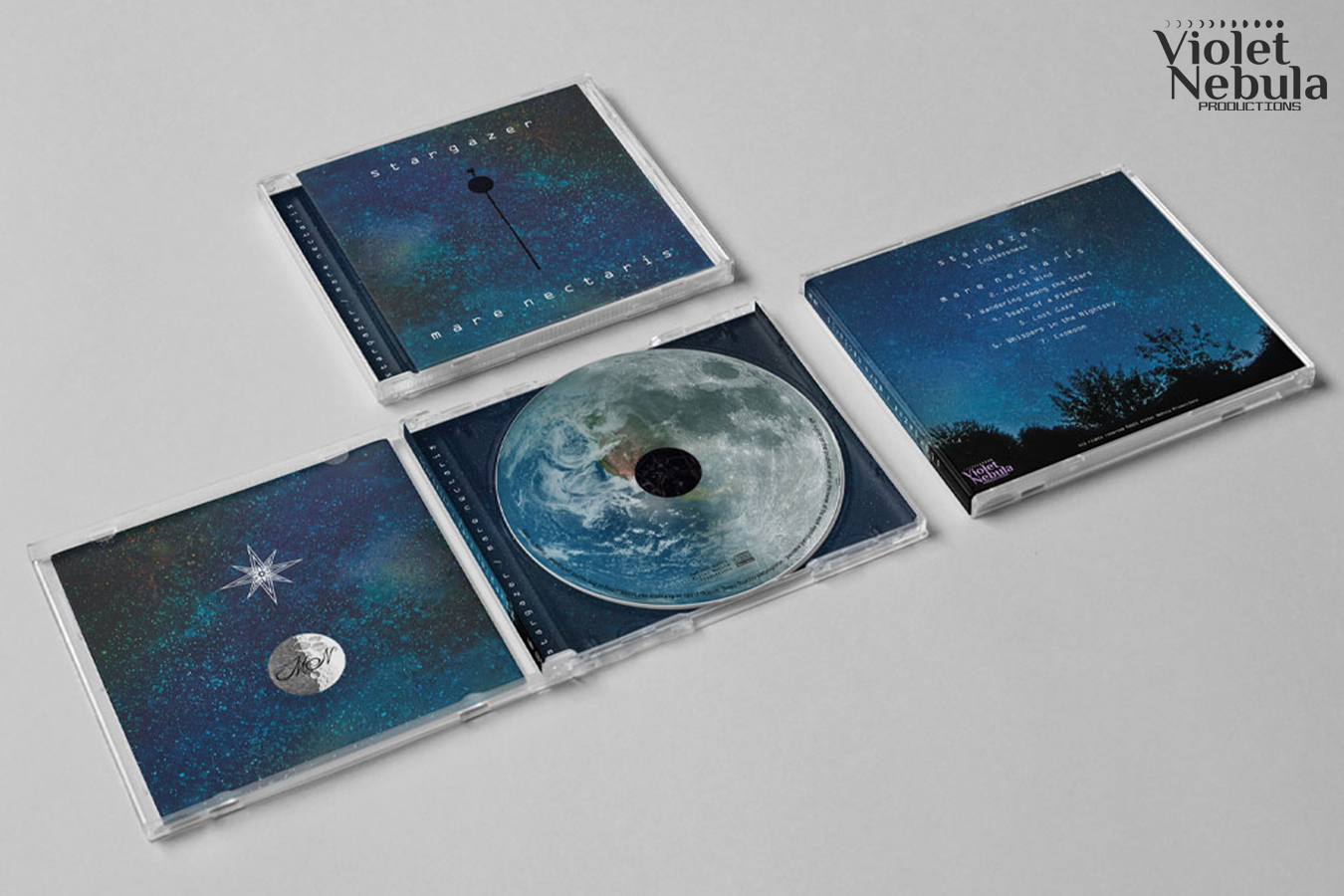 After the fast sold-out of the "Devotional Cross" DigiPak edition, we've decided to reprint "Godly". This time on an opaque 4-Panel DigiPak with 8 pages booklet, edition of 100 copies. 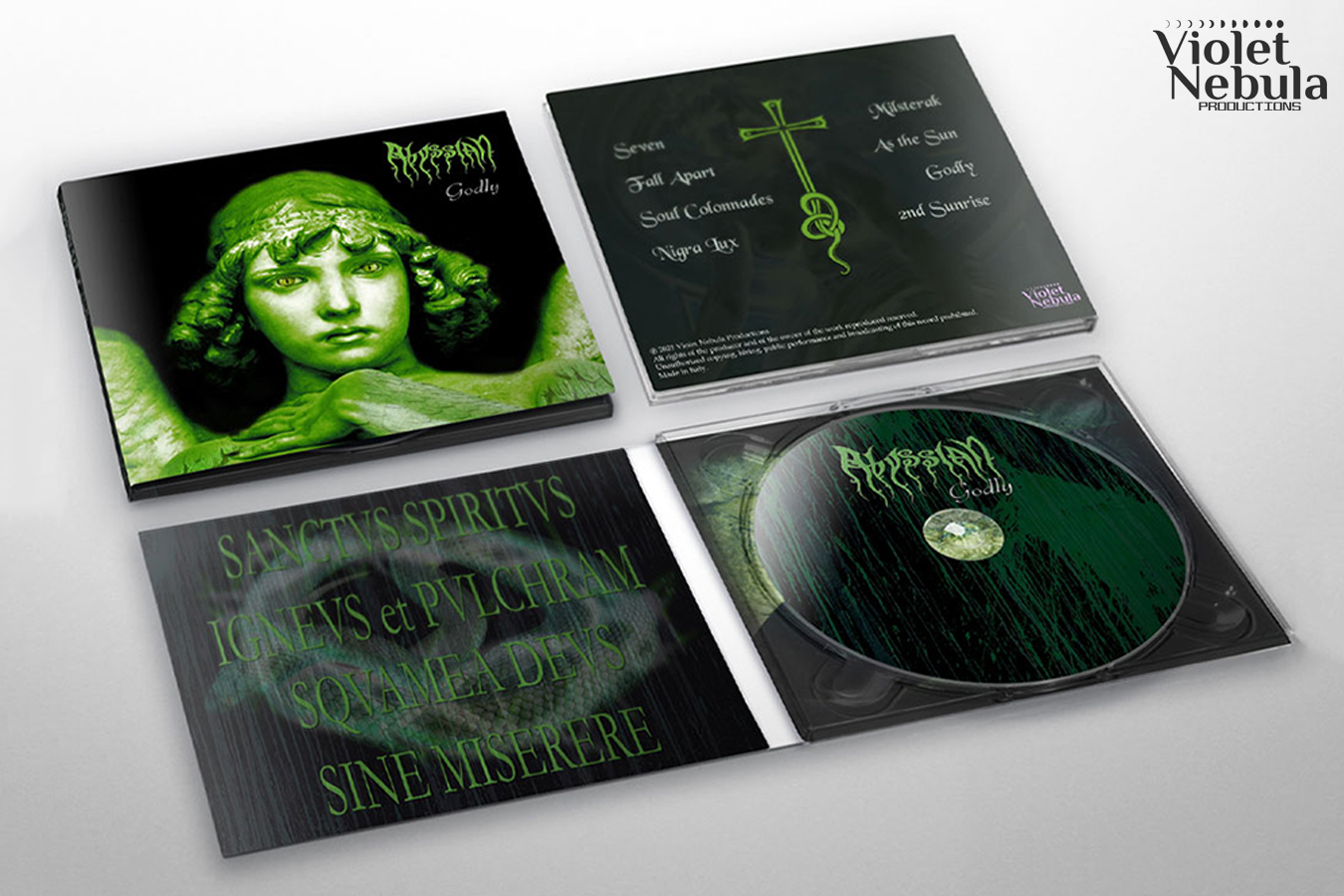 "ABYSSIAN - Godly" is out now!

A massive return from the atlantean doomer Abyssian. The music combines pure Doom and Traditional Metal, with some influences from tribal to electronic music. The deluxe "Devotional Cross" DigiPak edition is now available, limited to only 50 hand-numbered copies. 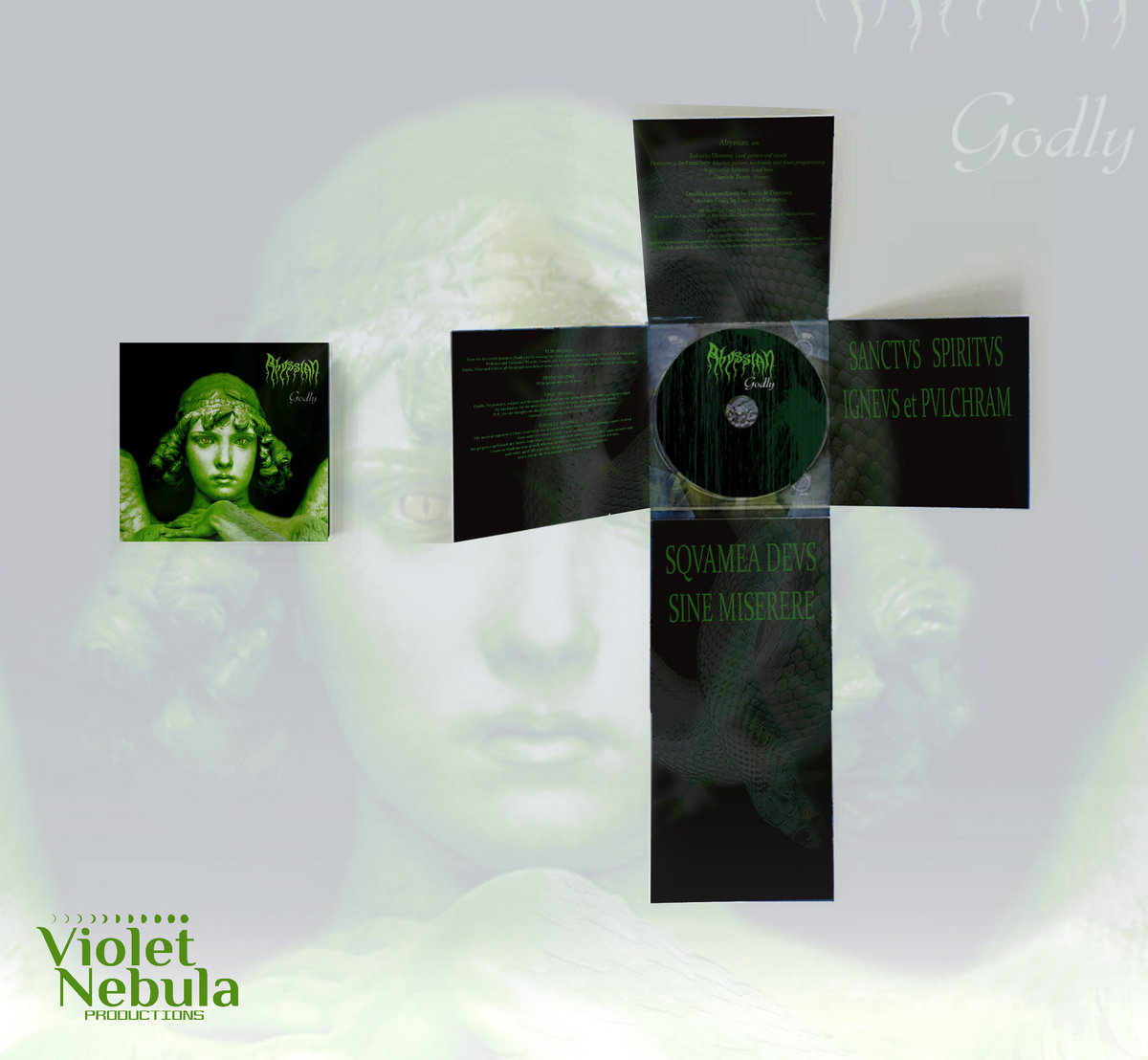